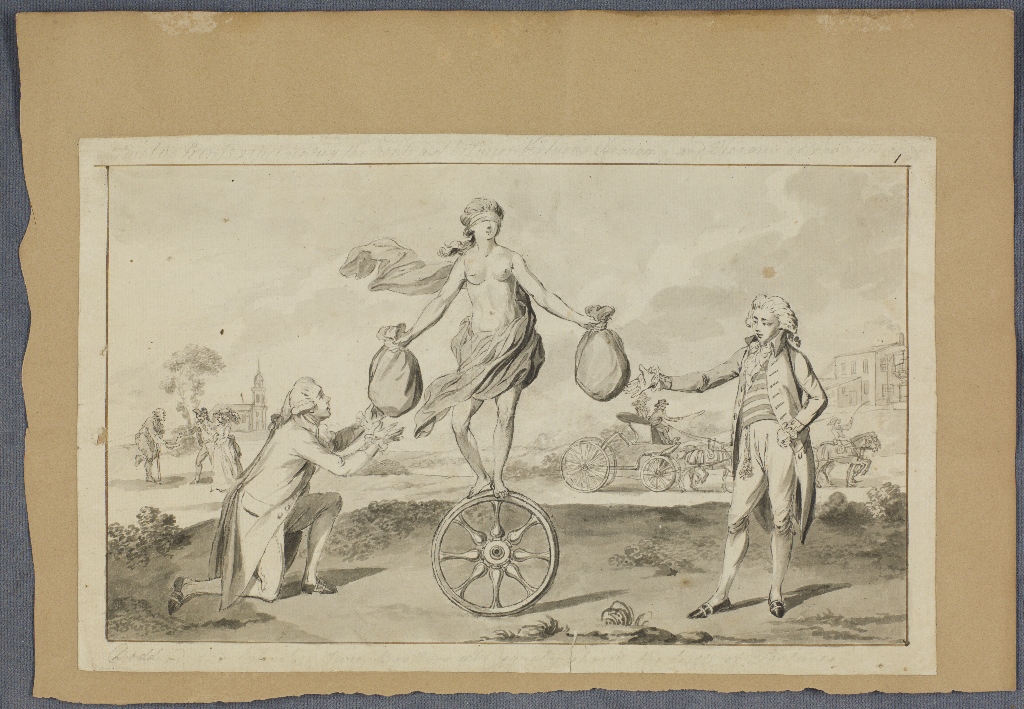 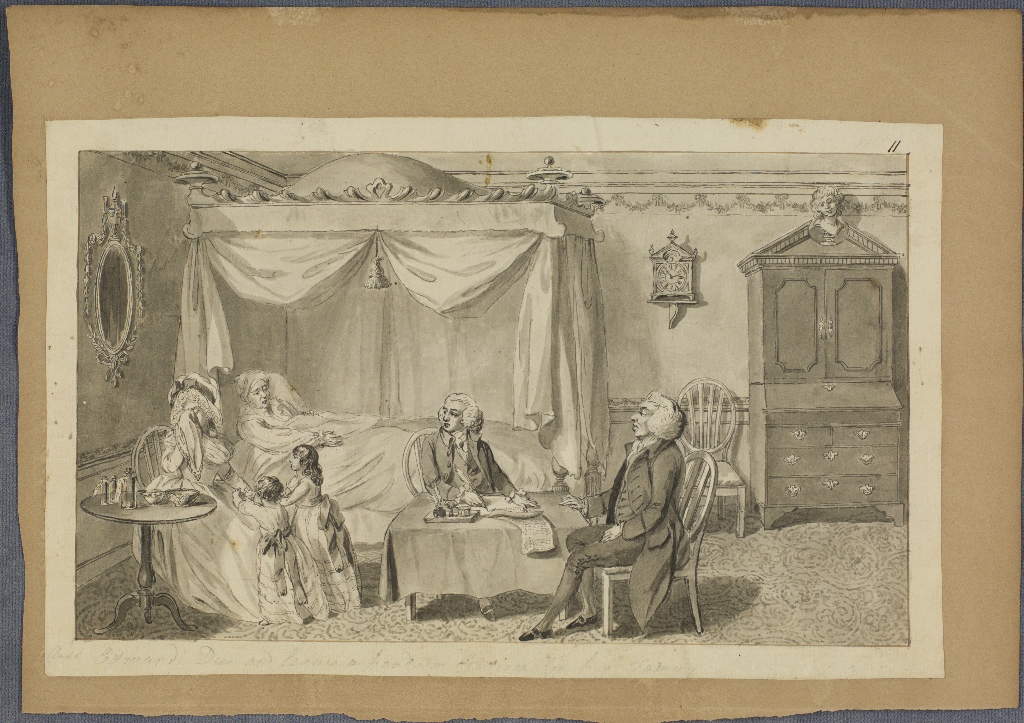 A series of twelve on modern morals, a tradition established earlier in the 18th century by artists such as William Hogarth. In this series, twin brothers are bestowed an equal fortune. One brother, Edward, husbands his wealth and on his death, passes on his fortune; whilst the other brother, Charles, squanders his, leaving his family destitute.