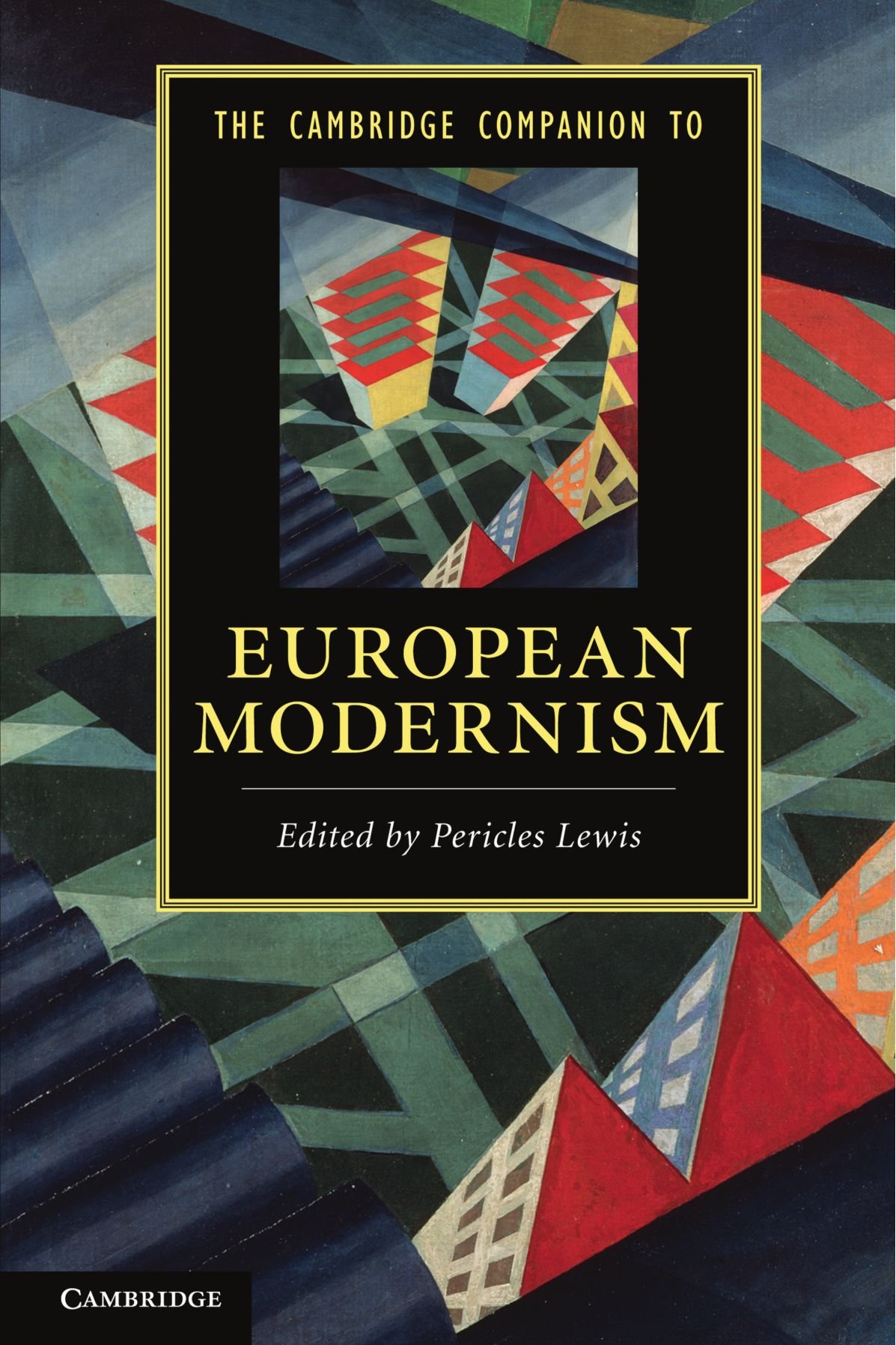 Modernism arose in a period of accelerating globalization in the late nineteenth century. Modernist writers and artists, while often loyal to their country in times of war, aimed to rise above the national and ideological conflicts of the early twentieth century in service to a cosmopolitan ideal. This Companion (Cambridge University Press, 2011) explores the international aspects of literary modernism by mapping the history of the movement across Europe and within each country. The essays place the various literary traditions within a social and historical context and set out recent critical debates. Particular attention is given to the urban centers in which modernism developed – from Dublin to Zürich, Barcelona to Warsaw – and to the movements of modernists across national borders. A broad, accessible account of European modernism, this Companion explores what this cosmopolitan movement can teach us about life as a citizen of Europe and of the world.

“The concept of “modernism” is elastic and defies meaningful definition. With this book, however, Lewis (Yale) makes a serious effort to give it some meaningful, tangible content. Divided into two parts, the book relates “modernism” to the following countries and entities: France, Germany, the Hapsburg Empire, Italy, Great Britain, Russia (all discussed in part 1, “‘Core’ Modernisms”) and Portugal, Spain, Ireland, Scandinavia, Switzerland, Eastern Europe, Greece, Turkey (discussed in part 2, “‘Peripheral’ Modernisms”). The chapter on Russia invites particular commentary. Russian “modernism” coincides with the rise and prominence of the 19th-century Russian intelligentsia, particularly Vissarion Belinsky, Russia’s greatest literary critic of that century. Although the Russian Symbolists and Acmeists contributed to the poetic growth of “modernism,” it was the Russian futurists, particularly Vladimir Mayakovsky, who gained the greatest prominence. His suicide in 1930 marked the end of “modernism.” An excellent source for comparative specialists. Summing Up: Highly recommended.”