Originally published in 1785 under title: A guide through London 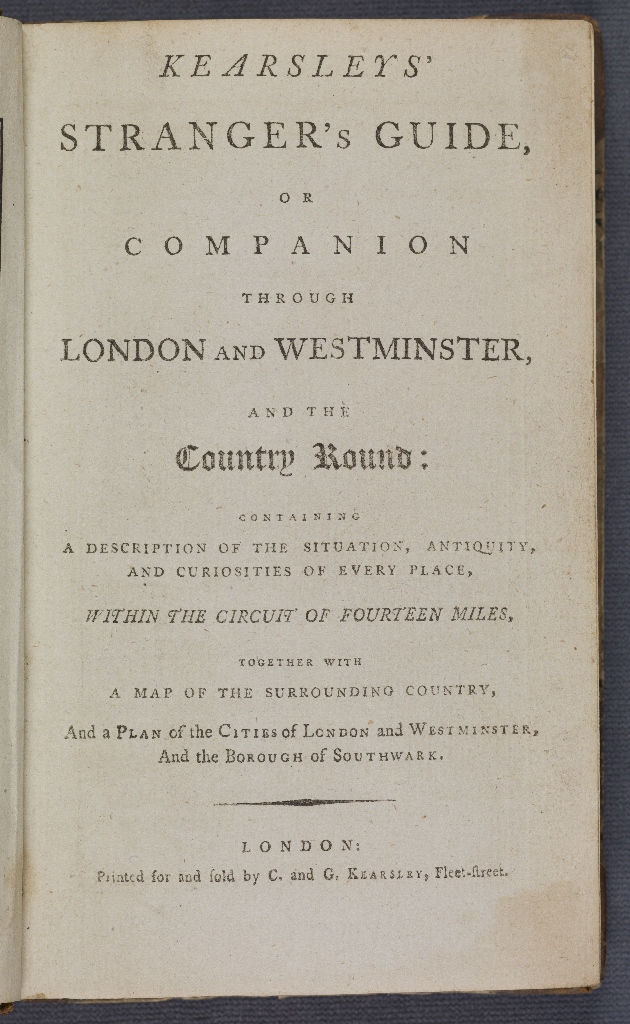 The plan of London includes ‘new buildings to the year 1791’ 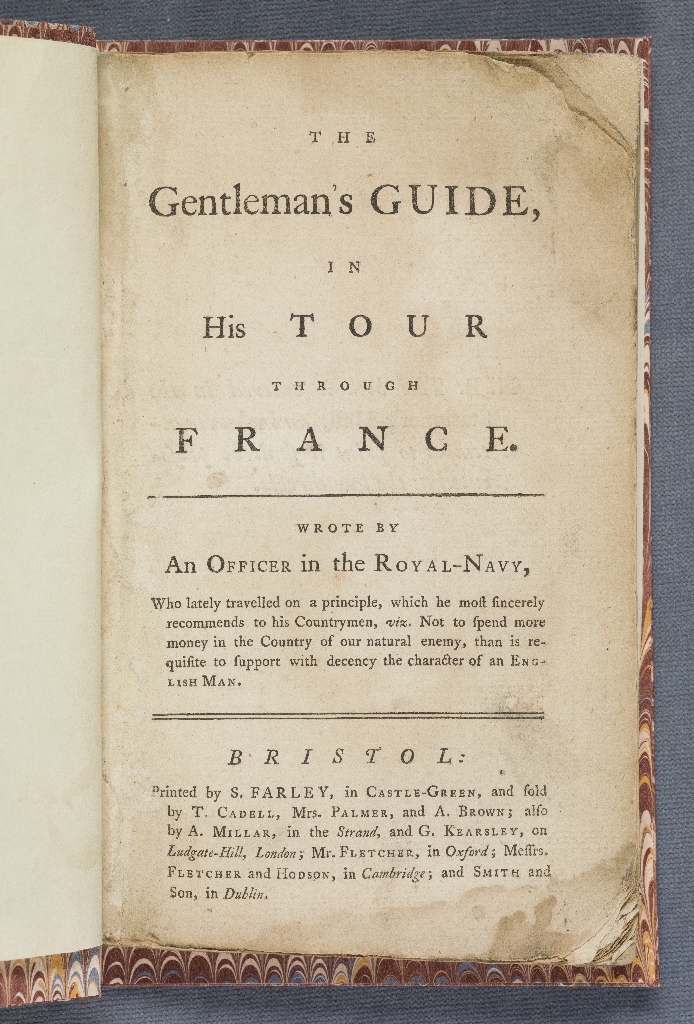